THE FULL SPECTRUM OF FAMILY PRACTICE (with specialized interest and attention); as well as “FEEL GOOD” COSMETIC LASER PROCEDURES.

Dr. Samuel K. Gooldy has been a general family practitioner in the upstate area for almost 30 years. He has done everything from delivering babies, being the “on-call” doctor for numerous sports teams and caring for elderly patients (to complete his wide-ranged spectrum of knowledge). 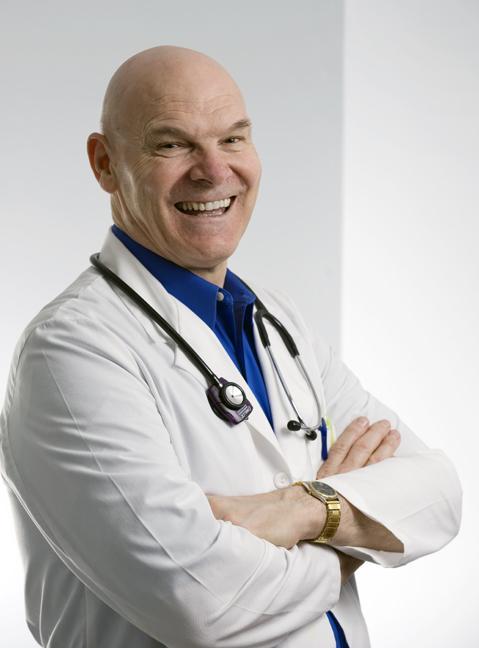 I moved to Utica in 1977 to become a resident at the St. Elizabeth Family Practice Residency Program along with my wife and 2 children. I had just graduated from the Faculty of Medicine at the University of British Columbia in Vancouver, Canada.

I graduated from the Family Practice Residency in 1980 and “hung my shingle” on Old Campion Rd, in New Hartford. In 1986 I built Mary St. Medical in East Utica and moved my practice there in 1987. In 1992 I moved my practice back to New Hartford. I practiced for five years solo before starting and working within a group, called ACP from 1997-2003. During that time I started and chaired the Adirondack Cardiovascular Risk Reduction Project (ACERRP) until felled by a leg injury in 2002. I then re-started my own private practice in 2004, with emphasis on cardiovascular risk reduction and growing interest in aesthetics and anti-aging medicine. I have been the head of the Family Practice Department at Faxton Hospital and have served several times as the Chief of Family Practice at St. Elizabeth’s Hospital. I served 5 years on the board of the American Diabetic Association & Advisory Council to the American Heart Association.

I purchased laser machines and went into the part-time practice of aesthetic dermatology and reduction of age related changes in 2006. We added Botox and Juvederm filler in 2007 we have added a Bi-Fractional laser (2011) and Ultherapy (2013) to our stable, and continue to look for the most effective way to slow the aging process and reduce the imprint that the passing years leave on your skin and body (in general). I continue to enjoy the active daily practice of Family Medicine on one of the busiest corners in New Hartford.

My goal is to keep all of my patients healthy and able to enjoy their lives to the fullest. 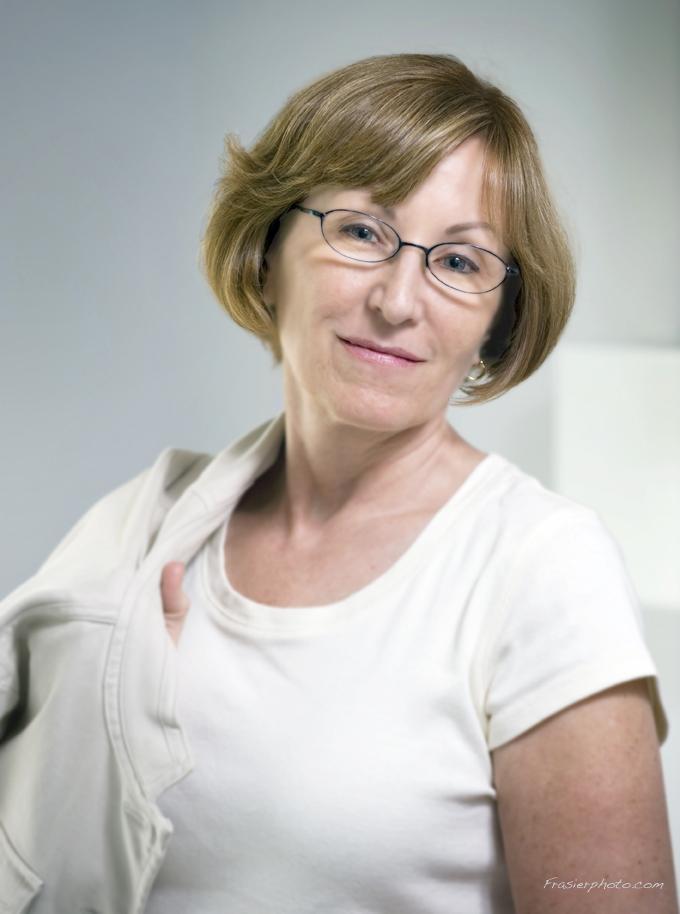 Graduate from the Washington Hospital Center School of Nursing in 1968 with me and we were married two months later. She then worked at Bethesda Naval Hospital for a short time, before her enlistment in the U.S Army nurse corp to serve with me in Vietnam. Worked at Walter Reed Army Medical Center for 6 months until being shipped out to Vietnam as an army nurse at the 24th evacuation hospital.

After returning from Vietnam in December of 1970 moved to Ellensberg, Washington and worked nights in a small 50 bed hospital while I completed premed at Washington State University. She gave birth to our first two children Andrea in September of 1971 and Sam Jr. in November of 1972. She moved with me to Vancouver, BC. and worked odd jobs like babysitting to help support our family while I finished medical school. Carol took many classes on office management and accounting also while we were in Vancouver. We moved again in 1977 to Utica, NY. where she worked in the Family Practice program at St. Elizabeth Medical Center. She organized and helped the Residents complete their day to day tasks. Since that time she has given birth to our two youngest children, and managed any office I have been in, with the exception of one. She keeps me in line on a daily basis whether I like it or not. There is one thing that you need to know about her & that is I would not have the business or family that I so very much Love without my wife Carol. 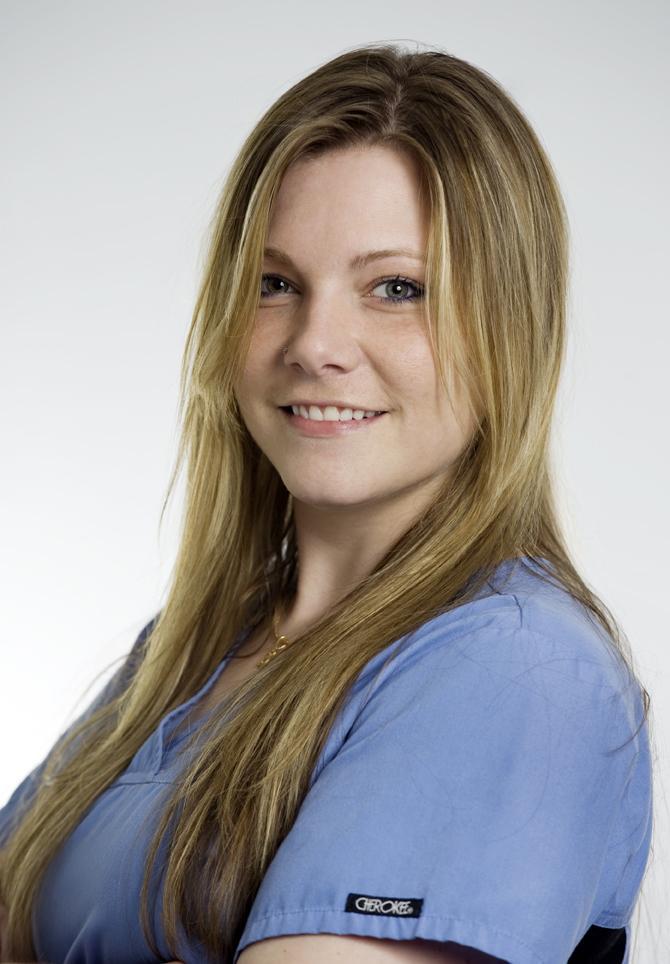 Fourth child – My baby girl, What can I say; she’s a Princeton University graduate. Played division I hockey for the Princeton Tigers for four years while obtaining her Bachelors degree. WOW!! So when we launched – Medical Laser Therapeutics- we needed help and Angela was willing to return home to help run this part of the family business. She has knowledge of the medical practice and is a trained laser and Ulthera clinician. Angela is a team player and fills in wherever we need her on the Medical side, and still does cosmetic procedures as well. Intelligence, determination and work ethic (like I said a chip off the old block). Keeping “ family practice” in mind Angela is able to bring my newest grandbaby and namesake Sam with her each day to liven up the office. She is fun and charismatic and I am Proud to have her as an employee but more importantly as a daughter! 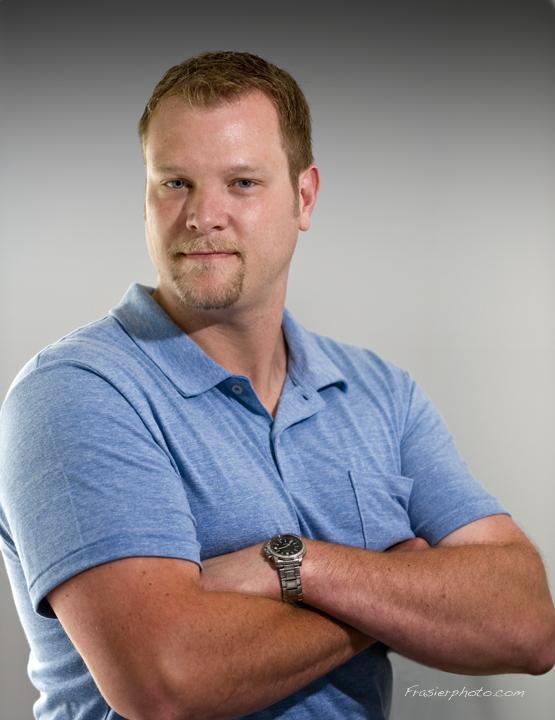 Youngest son and closest thing to a middle child that we have. Eric has always wanted to be the center of attention. He has returned to Central New York to join the family business after 15 years. He chased his dream of playing in the N.H.L after being drafted in 1997 by the Toronto Maple Leafs. Eric’s experience and education in marketing and sales provides us with the ability to deliver our message more effectively. His knowledge and understanding of computers have enabled me to continue practicing the patient first medicine I believe in during the challenging and ever evolving Electronic Medical Records age. While directing the business side of Medical Laser Therapeutics, and working closely with Anglea. He also has responsibilities in the office, most importantly supporting the ever complex and insurance driven digital world medicine has become. Eric has a beautiful and loving wife Bk and two wonderful daughters Shea and Eissen. His intense and competitive past along with a overall caring demeanor make him a valuable asset to Medical Laser Therapeutics. 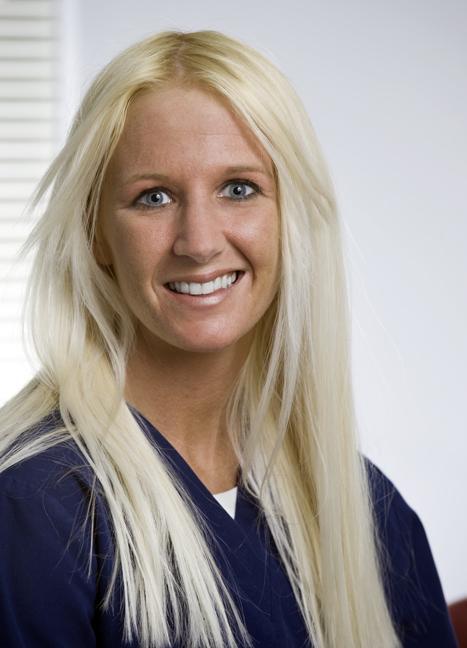 Laura has worked with us since I went back into private practice in 2004. She worked with my wife in Whitesboro before that and came with her here. Laura is very eager to learn and cares for each and everyone of our patients. She has been a licensed LPN since 1998. She worked for ACP and Sitrin Nursing home before coming to work with us. Always entertaining and never a dull moment with Laura and her high school sweetheart Jeff (husband) and their three boys Micky and twins Colton and Dustin. Laura is very energetic and were proud to have her on our team. 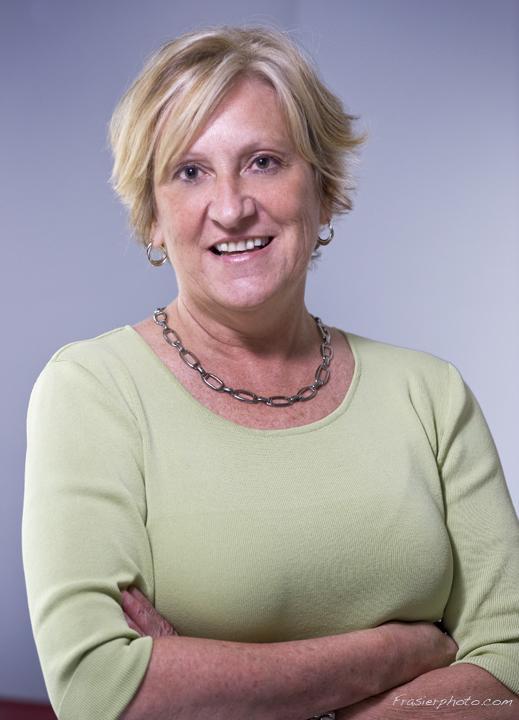 Chris as we call her in the office started working for us after a short break from the working world to take care of her grandchildren. She has worked in the medical field for over 30. We got lucky because her work effort and the self enjoyment she gets from getting claims paid benefits us as well as all of our patients. Chris has been married for 35 years to Tom and has two grown children Craig and Cori. She has four beautiful grandchildren that she would trade anything to spend time with. Chris enjoys entertaining family and friends and relaxing at home.